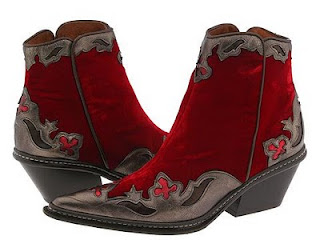 For Summerfest 2010, just announced is Carrie Underwood for the Marcus Amphitheater on July 4th. As this Summerfest announcement comes on this cold and snowy day, country music fans have something to look forward to. Carrie Underwood made her splash on American Idol, and never looked back.
Her first album was titled Some Hearts, came out in 2005, and hit number one on the country charts. She was named Breakthrough Artist Of The Year at the 2006 AMA awards. She hit number one again with her song titled Wasted. That was in 2007. Carnival Ride was her follow up album, and it went to double platnum status in short order.
Things just keep getting better for Carrie Underwood. In 2009, she was named Female Vocalist Of The Year at the CMA Awards. The onsale date has yet to be announced. She's certainly an act that can sell out the Marcus Amphitheater during Summerfest.
Posted by Ms. Pacman at 9:12 AM

Carrie Underwood is hot. I hope Romo gave it to her good.