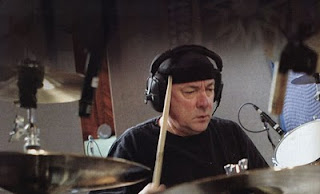 Rush Summerfest tickets will be on sale this weekend. This is tour is in support of their classic album Moving Pictures. Rush performed in Milwaukee two years ago, at the same venue.
Rush news includes the fact that they are working on a new album. As of this post, they are around six songs into the writing phase. Neil Peart confirmed that five songs were completed, so it's safe to say that they are well on their way to new material. That means the tour will most likely focus on older works. The tour starts in late June, and ends in early October.
Posted by Ms. Pacman at 7:15 AM