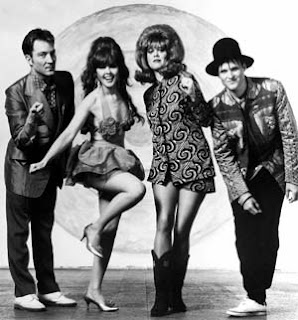 The Summerfest 2010 M&I Stage is just to the north of the Marcus Amphitheater. It's one of the biggest free stages on the festival grounds. When I ventured over there to see Elvis Costello last summer, I couldn't get close enough because I was late. I have to think that well over 5000 people could crowd that area with no problem.
The following are the M&I stage headline acts for 2010:


This is certainly a "classic rock lineup" with the exception of the B52's. If you are headed to the M&I stage, do yourself a favor and get there a few hours before the show. That might get you a bit closer to the stage. Summerfest runs June 24th through July 4th this year.