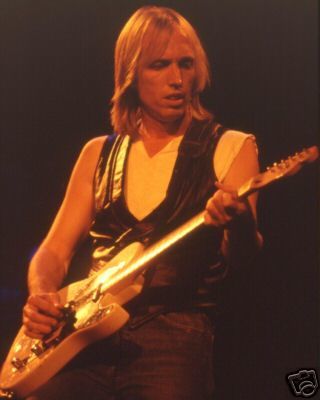 Once again, Tom Petty will perform at Summerfest. Petty has been here twelve times before, and his fans have no problem with that.  In fact, it's as if Mr. Petty builds his tours around the stop in Milwaukee.  June 28 is the date, and Tom Petty tickets can be found here.  Yes, the Heartbreakers are coming along for the ride.

On top of this fantastic tour stop, the band has a new album coming out in June.  The album is titled "Mojo" and it's the first disk in the past eight years.  Prior to this release, the last album to come from the Petty "camp" was a live anthology.  That release was in 2009.  So it's safe to say that the new material will be a sight for sore eyes (and ears.)  Listening to a sample of the new disk gives hints that Petty has gone back to what works best, rock and roll with hint of roadhouse licks.

Tom Petty has always felt that his musical efforts should not be influenced by the record label. He likes to protect his music, but has been "copied" by other bands such as The Strokes and Red Hot Chili Peppers. He sees little problem with other artists being heavily influenced by his music, but is steadfast in his refusal to allow corporations to take liberties with his songs.