Linkin Park Summerfest 2015 | A Day To Remember Opens The Show 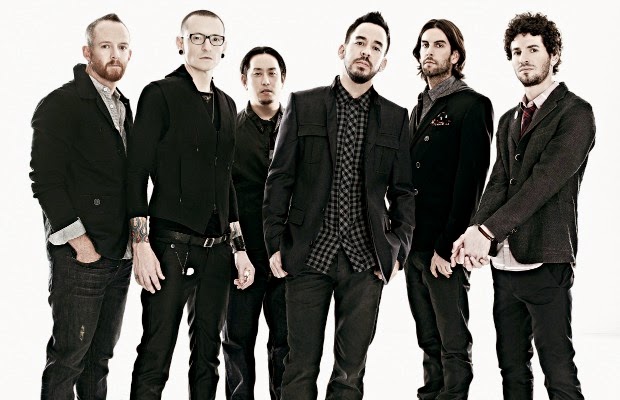 Linkin Park is coming to Summerfest! The American “Rap Rockers” from California are supporting their latest album, titled The Hunting Party. The disk is a throwback to their days of harder rock, but takes a bit from their earlier works, such as Meteora. With over 60 million albums sold, you can be sure that the Marcus Amphitheater tickets for this show will be moving fast over this long winter. The show date is set for June 30, 2015.

Is Linkin Park “Nu Metal” or “Rap Rock?” They are a bit of both. The band takes from many established musical styles, and yet they retain a massive audience. One diversion did take place, when they released “Minutes to Midnight.” There are hints of “alternative” music in that effort, as the band toned down the rap, just for one try. That album left Mike Shinoda with little to do, as he’s the designated “rapper” for the band.

Still, the band has a massive following. Consider the fact that they have over one billion page views on Youtube. Chester Bennington came on board three years into the life of the band, but he’s certainly considered to be a member of the family. Mark Wakefield, their former singer left the band before the group made it big.  The band spent years trying to get the attention of Warner Brothers, finally landing a record deal in 1999. They released “Hybrid Theory” in 2000, and that disc managed to sell nearly five million copies in the first year. Three of the songs of that album were also on major Hollywood movies, which certainly helped the cause.

See the band live at the Marcus Amphitheater during Summerfest. Opening for Linkin Park will be A Day To Remember.  Check your local Wisconsin ticket broker for the best Linkin Park seats.
Posted by Ms. Pacman at 2:25 PM