Florida Georgia Line To Perform at Summerfest 2015 on June 24 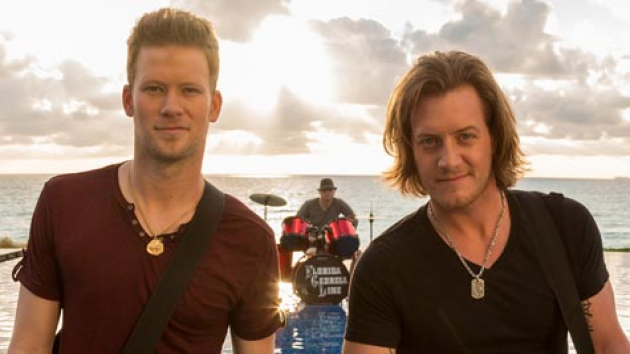 The "Bro Country" balladeers of Florida Georgia Line will hit the Marcus Amphitheater stage at Summerfest 2015 on June 24. This is the first of many Summerfest concert announcements. Riding that rocket of popularity, after their song "Cruise" hit the top of the charts, the band hopes to fill the venue to the rafters. Opening for the group will be Thomas Rhett, and Frankie Ballard.  Tickets to the event are available after 11/6/14.


Florida Georgia Line penned just six songs before getting picked up by Big Mountain Music. The group released a five song EP on Big Mountain, and that's where people found the song Cruise. The pair met during college, and hit it off right off the bat. Four years back the band used the talents of Wesley Walker to get the ball rolling.

Republic Nashville decided to take a shot on the guys, and released "Here's To Good Times." That was just two short years ago. "Cruise" has hit number one, and also been remixed by none other than Nelly. For six months, the song got tons of airplay. The accompanying video features all the right things for fans of "Bro Country." It makes reference to trucks, water, booze, and women. It seems that the formula for that type of music isn't hard to follow. All they want is for you to have a good time. It's working for Florida Georgia Line.