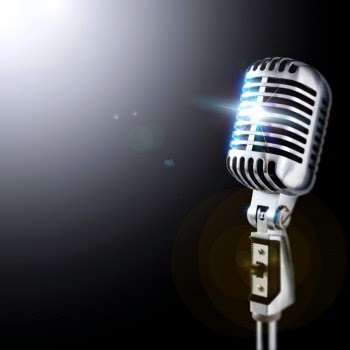 The Rolling Stones will open Summerfest 2015 on June 23. This is one "Big Bang" of a concert announcement. They are adding a day to the ten day festival, so to speak. The Stones will perform at the Marcus Amphitheater, with additional entertainment to grace additional stages, set up just for this event. The entire festival grounds will not be active, that's all going to start the next day.

The Rolling Stones are performing in cities that they missed on their last tour.  You won't see them in Chicago, New York, or Los Angeles. On top of that, the Marcus Amp. will be one of the smallest venues on this tour.  We got lucky.  The band is calling it their "Zip Code" tour. It starts on May 24 at Petco Park in San Diego. The final show on the tour will be in Quebec on July 15.  Stones tickets for the Milwaukee show will be going fast.
Posted by Ms. Pacman at 11:41 AM