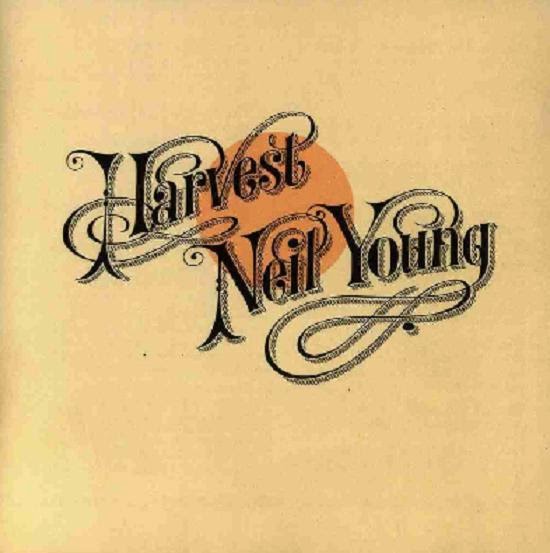 Neil Young will kick off his summer tour at Summerfest 2015, on July 5. He’s teamed up with Promise of the Real, a much younger group of musicians headed up by Lukas and Micah Nelson (Willie Nelson’s children.) Tickets for the show are available after May 1. Young fans should prepare themselves for a lot of new music on this tour, as Neil isn’t one to rely upon his well worn hit songs to entertain the masses. His new album is titled The Monsanto Years, and one can guess that it’s not a tribute to the chemical company and their practices.

Judging by the song titles on the new album, he’s not just digging on Monsanto. “Rock Starbucks and Too Big to Fail” are just two examples of his current thoughts. Yes, Neil Young came into being during the free-wheeling 1960’s, but he’s never been one to allow himself to be pegged.  The album title “Rust Never Sleeps” was coined during a collaborative effort with the new wave band DEVO. Later in his career, Young took a page from the “Alternative” music scene when he released Keep on Rockin’ in the Free World. There have been times when his fans have walked out of his concerts, seemingly offended by what Neil had to say about one thing or another.  Young was a founding member of Benefit for Farm Aid, and Bridge School.  He’s always fought for the sake of the earth, the land, and children with disabilities.

Neil Young found success first with Buffalo Springfield, then as part of Crosby, Stills, Nash, and Young. One must not forget his solo work. He took a long break between the years 2003, and 2012, but came roaring back with the album “Americana.” That disk covered reworked versions of famous American folk songs like “Oh Suzanna.”  Neil turns 70 this year, and his 2015 tour is comprised of just twelve shows.