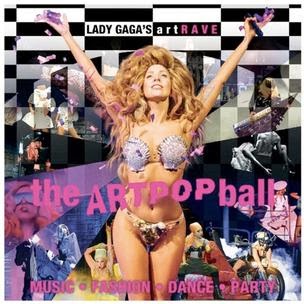 Summerfest 2014 will feature dozens of great shows, but one already stands out. Lady Gaga will play the Marcus Amphitheater stage on June 26. She's back on tour after recuperating from hip issues that forced her to cancel shows. Lady Gaga tickets for Summerfest are already available.  Gaga's 2014 tour kicks off with seven shows at the Roseland Ballroom in New York. From there, she heads out on her cross country adventure.

Artpop, her latest album is slowly ramping up in sales. It's tough to recreate the amazing album sales that her past projects have generated, and as with any singer, competition is always a factor. What Lady Gaga would like her fans to know is that she's making up for past dates, and moving forward.